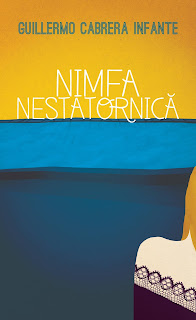 From Decolonizing Modernization towards Modernifying the Rural - by Ion Matei Costinescu

This summer’s 4th Annual Telciu Summer Conference was titled “Beyond East and West: Decolonizing Modernization” and took place June 24-25, 2015. Although the tradition of hosting international academic conferences is an already established tradition in the Transylvanian village of Telciu, this year’s was the first in a planned series of symposia that propose to examine modernity in its various historical hypostases and global iterations. In a manner consonant with the location, next year’s conference will focus on the intertwined themes of “rurality and modernity”. The call for papers, as well as details about a summer school on the same theme designed primarily for undergraduate students, will be publicized at an appropriate time.
Taking as a point of departure the need to explicate the power/knowledge mechanisms which frame understandings of “modernity” and configure uneven processes of socio-economic modernization, the papers presented this summer encompassed a variety of distinct yet complementary perspectives. These ranged from analyses that focused on the historical and epistemic (re)construction of colonial-type mechanisms and systems to investigations that highlighted the social hierarchies and structural violence inherent in the colonial matrix of power. The latter approach presupposed that this matrix persisted, albeit in modified forms, even after the end of formal colonial rule.
Considerations of space preclude describing the more than 20 contributions organized around thematic panels. What follows, therefore, is a critical précis and rejoinder to some of the papers presented. These contributions were not selected based on their perceived superior merits, but according to this writer’s academic interests. It is worth nothing, however, that the conference’s overall intellectual level was good though of course not always consistent. These inconsistencies, I would argue, are in themselves revealing, illustrating both the strengths and potential pitfalls inherent in theoretical approaches favoured by the participants. The latter point became evident both in the course of the individual presentations and during the ensuing lively and multi-vocal debates. Consequently, a good place to start our review is Ovidiu Ţichindelean’s keynote address and, which was titled “A Case for Decolonial Romania and Europe”. Therein he outlined the key features of decolonial theory – already sketched in the paragraph above – and worked through some of its practical implications for doing scholarship in and about the above-mentioned geographical areas.
Vezi continuarea...
De la valer simion cosma la octombrie 02, 2015 Niciun comentariu: 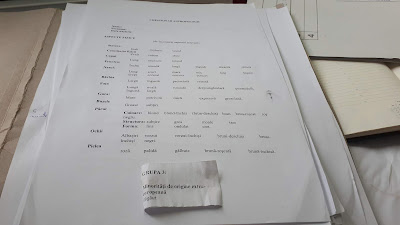